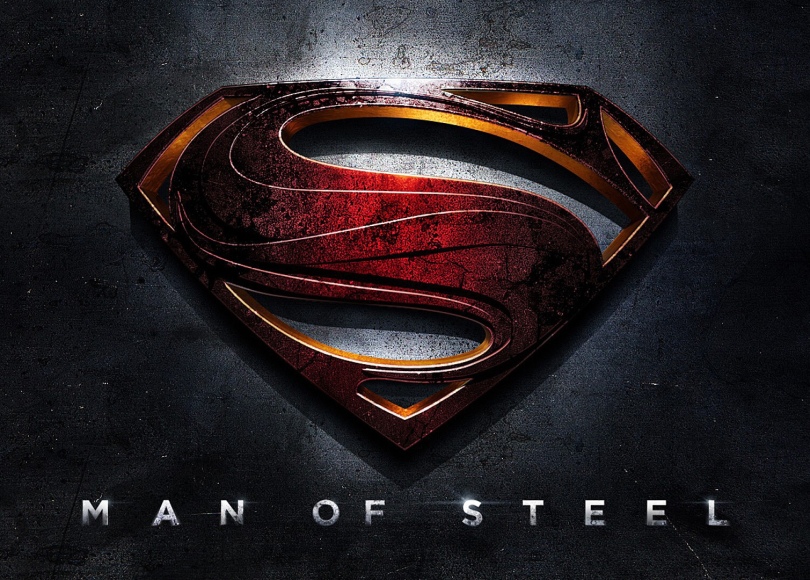 I was wrong about Man of Steel and it only took seven years to finally come around.

Following the end of the Christopher Nolan Dark Knight trilogy, we were getting a more serious take on the Superman character that felt in tone very similar to what Nolan did with his Batman films. It was to be the first in DC’s cinematic universe and it became a very decisive film among fans. I can’t say that I have been much of a Zack Snyder fan, but that had nothing to do with my feelings after watching it for the first time. Honestly I didn’t even know he directed it until after I saw it. I remember first coming out of the movie thinking that it was just too much action and that the story wasn’t that good. I watched it again several times and always felt the same about it, but this time there’s been a bigger gap since the last time I watched it. Turns out, my feelings changed.

Now I’m not sure if the mediocrity of some of the other DC movies plays any part in how I feel about this one, but I’m going to ignore that and just go with how I felt this time around and look at it solely on its own. Immediately I found myself enjoying this movie so much more than I thought I would. Of course there are still some things that I have problems with in this movie, but overall I think it actually turns out to be an impressive movie.

The thing that a lot of people don’t realize is how difficult it is to tell a good Superman story because of how powerful he is. We’ve had some great Superman movies but in a modern age, it seemed that taking this approach of going all out god like being vs god like being was the right decision. It works by giving us some of the most impressive visuals in a superhero movie and that’s really all thanks to Snyder’s ability to be a world class visionary director. The flight sequences alone are truly awe inspiring and give a sense of wonder of what it would be like to fly.

There is one weird part at the very beginning that is interesting and visually fantastic, but doesn’t quite work entirely for me. The opening scene we get to see how Kal-El was sent to earth and the destruction of his home world followed by the set up of General Zod. It’s a weird portion of the movie because it’s very sci-fi and feels somewhat disconnected from the rest of the movie. It logically makes sense as part of the story, but it feels like it’s just from another movie that I wish I could see a whole movie about separately. I’m not entirely sure how to feel about it because it just comes off as odd.

We then get to see present day Kal-El, Clark, with some back and forth of present day and his past. This I think is some of the best pets of the movie. It doesn’t give us over the top action or out of this world sci-fi but instead gives us a grounded and emotional story of how Clark handles his powers and the decisions he has to make. Most of this is driven by the incredible acting by Kevin Costner who absolutely kills the role with some thought provoking and deep dialogue. The writing for his character specifically gives us some real life insight into what dealing with super powers would be like for a young kid growing up.

The only downside is that they completely ruin the death of Johnathan Kent. This is something I always had a problem with and this time my feelings didn’t change. It was the most irritating and frustrating part of the whole movie to see Clark who could have easily saved him, just sit there because his dad says no to hide his powers. I just don’t like how they went about killing him when you could’ve gone the heart attack route. To me there’s more weight with him dying of a heart attack because it’s actually something that Clark couldn’t prevent despite being all powerful. It’s a missed opportunity because Clark could have saved his dad, but stopped.

I think my favorite parts of this movie is everything that happens up until Zod makes his appearance. There’s very clearly two movies in here, the first part which is a true drama that works incredibly well. And the second part that is almost entirely big bombastic action. I love the first part so much more because it really dives into the meaning of being Superman and it embraces the true drama and issues that Clark has with his powers. We’ve seen it done in different movies or TV shows before, but the impact feels much stronger in this movie likely because of the superb acting and directing.

The second part of this movie is always where it loses me a bit and I still feel torn about it. It gives us some of the greatest super powered beings action that we’ve ever seen. Visually it looks as if a Dragon Ball movie came to life with Superman and Zod punching each other through buildings. Now I’m not going to argue the point of how so many people died because of Superman fighting because it’s nonsensical. He has been Superman for one day and he’s trying to defeat a group of powered beings that are as strong as him. What I will say is that the action ends up being too much at a certain point.

It tears me away from how I initially felt about the first half of the movie and the pacing is very odd in certain points of action happening and action not happening. With that said, the action is visually incredible and something that I don’t think we have seen done that well since. It goes back to my thoughts on Zack Snyder in general not necessarily being the best story director, but being an absolutely incredible visual director. I especially love the moment when Zod is adjusting to the Earth’s natural air and how he’s struggling with adjusting to it. It’s a small moment that you may forget about in the heat of the action but it’s really an awesome moment.

I will admit that when I watched this movie for the first time I was disappointed. A lot of it came from how over the top the action seemed and it still feels that way. This time though I embraced more of what it actually did well rather than allow that one point to ruin the whole movie for me. I will say as I said earlier, that the true character drama that takes place over the first half of the movie is some of the best we’ve had in a comic book movie. Sure we had moments similar in Joker or Logan, but this takes a character that would seem difficult to really understand given what he can do and really dives into his personal struggle on life and coping with having all the power in the world. I think that’s what I noticed the most this time around, the small moments that make this part of the movie truly great. The specific lines between Clark and his dad or even when we see the bent metal most from him squeezing so hard to keep from losing his cool.

I will also admit that the movie loses itself a little when it decides to go into full on action mode that looks almost as if it were a Dragon Ball AMV. I’m a sucker for great action and visually it’s outstanding but even I started to feel worn out by the over the top action. I was more ok with it this time because I knew what I was getting and actually sitting back and looking at how good the visuals were made me enjoy the second half of the movie more than the last few times I saw it.

This is a divisive film that has plenty to discuss about and arguments to be made on both sides. As someone who was not a fan of it the longest time, I’m here to say that I was wrong. I’m not saying that my new judgement on the film is the ultimate deciding factor because it’s not. Everyone has their own opinions on this movie, but for me, revisiting it gave me a new outlook of how I felt about it. I actually really enjoyed this movie and think that it’s much better than a lot of haters believe it to be. I was wrong in disliking it as much as I did because I judged it with blinders on. I judged it solely on the problems I had rather than the things that were good about it. Man of Steel is a very good movie that deserves a second glance for those who have issues with it. It’s a great Superman movie that shows us what the struggle is and what he can actually do when unleashed.