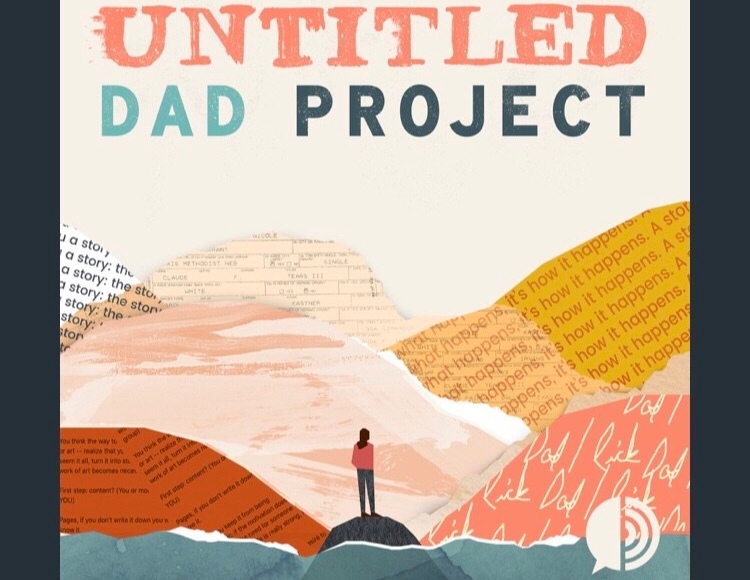 The podcasts follows writer and producer Janielle Kastner grieve the death of her absent father through a narrative lens to get the closure she was denied in life.

It feels like it was made for me, but also that it’s something so intimate that I shouldn’t be listening to it. It is all the things I like in storytelling and entertainment. It’s about art and stories, it is about a real person coming to grips with things she could not deal with, and it knows the medium it is in and uses it to the fullest. We as the listener also get so personal with Janielle and her partner in this endeavor Carson that it feels almost wrong. We shouldn’t hear this. Its not made for us, or me just her.

It’s hard to judge a real life story. Not a story based on real life events, but a real actual person’s narrative. Everything Janielle talks about is true, and hard, and heartbreaking, and also really cheese, schmaltzy, and obvious. It’s just what happened (like how I found out an old neighbor did go Walter White, it can happen). What makes this story interesting is that it’s not about what happened, but what it means. The story we tell ourself over the lie we believe.

Janielle goes through all the parts of a narrative in an attempt to attach parts of her life to the journey of a fictional character. This goes from inciting incident to third act breakthrough and finale. This isn’t done as a literal narrative, but instead as a series of conversations with experts, friends, and colleagues to figure out what her own story is if it were put onto a timeline.

There are revelations, heartbreaking cries, digging into more than what is being said, and answers if closure and satisfaction is the same thing. It is the five stages of grief mixed with the three act structure to bring an ending to all the questions Janielle had.

Look, this is hard to discuss without saying it is free on all podcatchers, Janielle, and director: Cat, have a really good chemistry that makes this story feel so satisfying to enjoy. It makes you feel like every moment of your life could have some meaning. We go from a scene of Janielle at her dad’s funeral his friends through, to her own personal funeral for him. The change in what happens is obvious growth and symbolism. It could be called on the nose, or obvious, BUT that’s what happened.

To prove a point and get personal if you let me (you can’t stop me, just stop reading):

I’ve flown a lot over my life. When I was a kid I used to always want the window seat. It was magical to watch the ground shrink and become a toy. The clouds were magical and like nothing else. It felt like going to a new world. As an adult I always want the aisle.I am flying solo or am the one in charge of the travel and know where we have to be, how much time, and who we are meeting. I’ve got stuff to do. Now, is that me growing up and taking responsibility for things? Do I just not what or get that childish imagination of flying? Or do I not want to feel cramped when I’m sitting next to someone who’s taking up part of my seat and I’m pushed against the wall? We all want meaning from our life and from media. Is there a story there? Could you make a story out of my different times I’ve flown alone? Is that moment of me preferring one seat over another important to my life story?

Stuff (sorry all English teachers ever), needs to mean something to us as humans. It needs to have purpose for us to get something out of the experience. Even if the pursing is just that Imoved to the aisle cause I don’t like waiting.