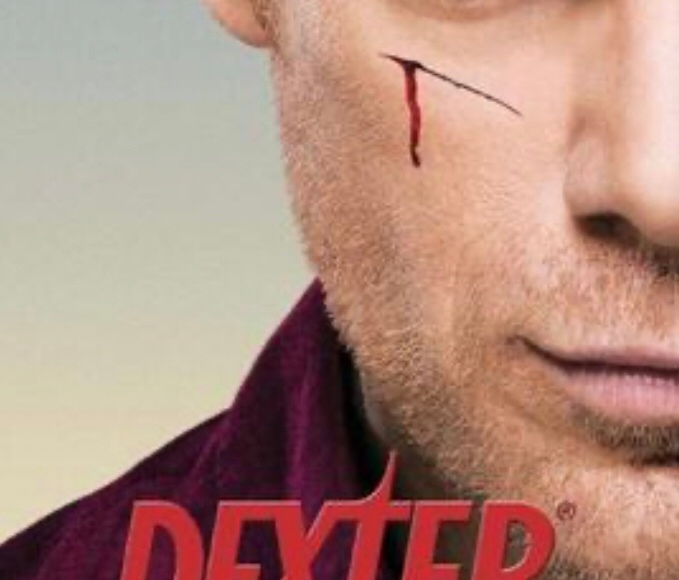 In retrospect Season 6 feels like an attempt to go back to basics. It was a simple crime, for serial killer fiction, and not a whole lot of outside drama. It is an interesting approach that makes the reveal of Deb finding Dexter’s secret all the more interesting from a structural stand point to introduce at the last second. It also gives a ton of intrigue as to how it would move on.

Coming out of that Deb must come to terms with what her brother does, and find ways to try and save him, lest she becomes just like him. During that Dexter gets embroiled in the Ukrainian underworld when he kills one of their enforces, and ends up dating the ex-girlfriend of a criminal who went on a cross country murder spree, and has not stopped killing, herself. Outside of Dexter’s life Angel retires to run a restaurant, Quinn gets involved with a stripper at the club owned by the mob people Dexter is dealing with, and LaGuerta finds a blood slide that says the Bay Harbor Butcher is alive and well.

This season feels more like an attempt to do Season 2 again. For one it does not have a main villain that needs stabbing, but separate cases that build while Dexter is dealing with a love interest who sees his dark side and likes it, and someone who sees the true him and wants to bring him to justice. It’s not a terrible way to go with it, but does feel lame in places.

Dexter pairing with another love interest, but this time it is someone who just sees who he is and doesn’t need it or want to use it, or fix it, is a good idea in theory. Dexter and love interest Hannah do have good chemistry and feel like a good couple, but there is nothing really to them other than knowing each other’s dark secrets and still seeing the good. Where it puts Dexter at the end, knowing he can’t really trust her makes it feel heartbreaking in a way that is kind of shocking. Mostly cause the acting is great.

However Hannah is not the only person Dexter is paired with. He is also both paired against and with Issac, the Ukrainian crime boss. Their dynamic should be stale. Just two guys who want to kill each other but know how to act civil, but again the acting, and where Isaac’s character goes makes them a good match. They both look for a place in the world they belong, and now Isaac no longer has it while Dexter thinks he does. Not a normal way to take that, and his death too is tragic.

Debra, meanwhile, is a champ. Her acting throughout the season is out of the park as she keeps coming up with ways to try and help Dexter, while ultimately seeing why his ideas can be necessary sometimes. Her rivalry with Hannah is not played well. Debra wants to take down Hannah because she is a killer, and because she loves Dexter, but until the final piece of evidence is revealed her only suspicion she’s a killer is when she admitted doing so when she was with her ex-boyfriend, and a teenager in extenuating circumstances. It might just be her being jealous, which is lame since there is no shrink for her to talk to, but that’s not brought out enough.

What else isn’t brought out enough is why LaGuerta eventually lands on Dexter as the Bay Harbor Butcher. She still feels Doakes is innocent, but it feels like a stubborn leap. Now, part of that is probably purposeful. She needs to seem crazy to everyone else, but her explanations don’t track to the audience outside of her, which makes us lose her. How he’s dealt with in the end is interesting, and opens many possibilities.

The side characters don’t get much to do. Quinn and his stripper love interest do, but only so Quinn can be a plot device to move the story along. The ending is obvious, and feels like it’s all played for time, and just so certain events, like evidence to go missing, or crooked police work to occur. I still can’t believe he’s part of this show.

So, despite it not being terrible so much of this season feels lame. That lameness comes from the plotting. The season, but show overall, wants to push the envelop in terms of what happens. Dexter has a baby, an intern with thin skin who tries to pull one over on Dexter, balance work life and serial killer life. These ideas are good, but they often seem to be written off so easily. Dexter has a baby but they can’t figure out how to really make him be a single father so they give him a nanny to help rush him away in case there is any problems. Same with Rita’s kids, just rush them away. Or, same with the intern gone rouge. They take the least interesting option to get out of it, or don’t see consequences through to their logical conclusion. It just makes the show lame.

Only, I still really like it. The series has the vibe and atmosphere that makes me just love being in that world and being with those characters. It makes it sad that season 8 is the end.

Next time is the infamous final season.