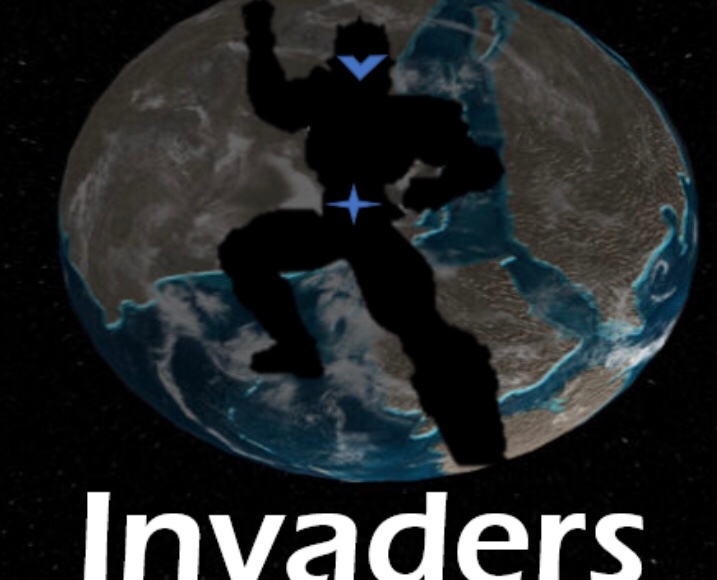 Herreas marched his platoon of twenty men to a portal outside the camp. The portal was small, the size of Herreas’s palm. Herreas stood in front of it and crossed his arms. His tail squirmed on the ground he felt the eyes of his men staring him down, judging him, mocking him! He refused to let that stand. The portal was small, he planned that. He turned to his men, they snapped to attention.

“I have brought you 20 here, but not all of you will come with me. You will be remembered for helping the true savior of our people.” He held arms out wide. “Your names will be etched into the walls of history of my conquest as those who helped me reach the goals of our kind and save us from certain death. Step forward if you wish to have your name written in the stone!”

A group of the raptors stepped forward. They were grabbed by their torsos and hoisted into the portal. Their mass disintegrated into green sparks. The portal wobbled and shook out, expanding its size. Herreas turned and took the other group and did the same thing. The portal shook and popped out again. To a much larger size. Another raptor approached. Herreas held out his palm and shook his head. He had 12 raptors remaining, more than enough for a home trip.

“Now go my men, show Sctellou why we were the highest rated infiltration team!”

“How will we know where to go once we cross?” a raptor asked. His arm stuck in the air like his hand was hanging from the ceiling.

“Don’t worry. Our man on the other side will have information to give us once we cross the barrier. With that information we will kill that child Deious and take the world for ourselves!”

The raptors roared and cheered. Herreas flicked his hand. The raptors charged into the portal. It flexed, and popped with each entrance into the portal. Herreas went in last. His body vibrated and shook to match the dimensional frequency. He tore through the gelatin barrier like butter then  emerged on the other side. A few of his men crawled out. He strode, the shifting feeling having stopped phasing him long ago.

The darkened figure exited the shadows of the construction site with the raptor he released. His fingers and toes were bandaged up with gauze and tape. The figure moved to reveal a green-scaled arm with light tan along the underside. Herreas and his twelve men reached the figure. “Colonel Herreas,” the figure began, “its good to see you in this dimension again. I’ve brought a present.” He grabbed the raptor by the neck and pushed him forward.

“I’m glad to be back for hopefully a final extended stay. A stay where I will be blessed.” He examined the raptor’s fingers. “What happened.”

“The humans removed my weapons,” the raptor said.

“He lies,” the figure said. “He was taken out by a teenager.”

Herreas chuckled. “Not even an armored one?” he asked. He punched the raptor in the gut. The raptor fell to his knee. Herreas wrapped his hand around its tail and dragged him to the portal and hoisted him up to the portal and let him dissolve into green dust. “Just in case it needs some for later.”

Herreas walked up to the figure, the inside man, again. The figure took out his other hand. In it was a printed page with an address. He handed it over. “What do we have here?” He looked the note over. “I can’t read these human pictures.”

“It is our information. There is a party in the suburbs. A group of teenagers celebrating their graduation from high school. A big haul and surely will bring out the person taking our supply down like this.”

“Perfect.” Herreas looked at his men. “We will case the perimeter, make sure Deious is nowhere in sight or take care of her if she is, then storm the party and make a feast.” He examined the stone looks of his men. “Questions? None? Good! Let’s get going.” Herreas looked back at the robed figure standing with his uncovered arms crossed. “Would you like to join.”

“Can’t. I have paperwork piling up, and it would be too suspicious if I showed up, even like this.”

“So be it.” The raptors jumped from the side of the building to an adjacent one. Herreas rested his foot on the edge. “It’s not my fault you chose to pretend to be human.” He jumped to the building and toward the party.